Every six to eight years, policy makers around the globe are presented with new harsh realities on the status of climate change. Through so-called “Assessment Reports” and “Special Reports”, the Intergovernmental Panel on Climate Change combines, evaluates and synthesizes the best research on climate change from around the world to provide relevant stakeholders with most current information they need to make informed policy conclusions.

Of particular interest here is the “Special Report: Impact of 1.5 degrees Celsius”. It highlights the urgency of immediate action. The Paris Agreement was built on the assumption that an average global temperature increase of 2 degrees Celsius was, in fact, the tipping point for climate change. The report, however, illustrated a new emphasis on the climate implications of a 1.5 degree Celsius increase in average global temperature. The report found with varying degrees of confidence that, while the effects of climate change would most likely be less severe in a 1.5 degree scenario than a 2 degree scenario, both are catastrophic in their environmental, economic and social consequences on the world. In short, the world must focus their efforts on a new enemy: a 1.5 degree increase.

Climate change is the issue that has engulfed a generation. 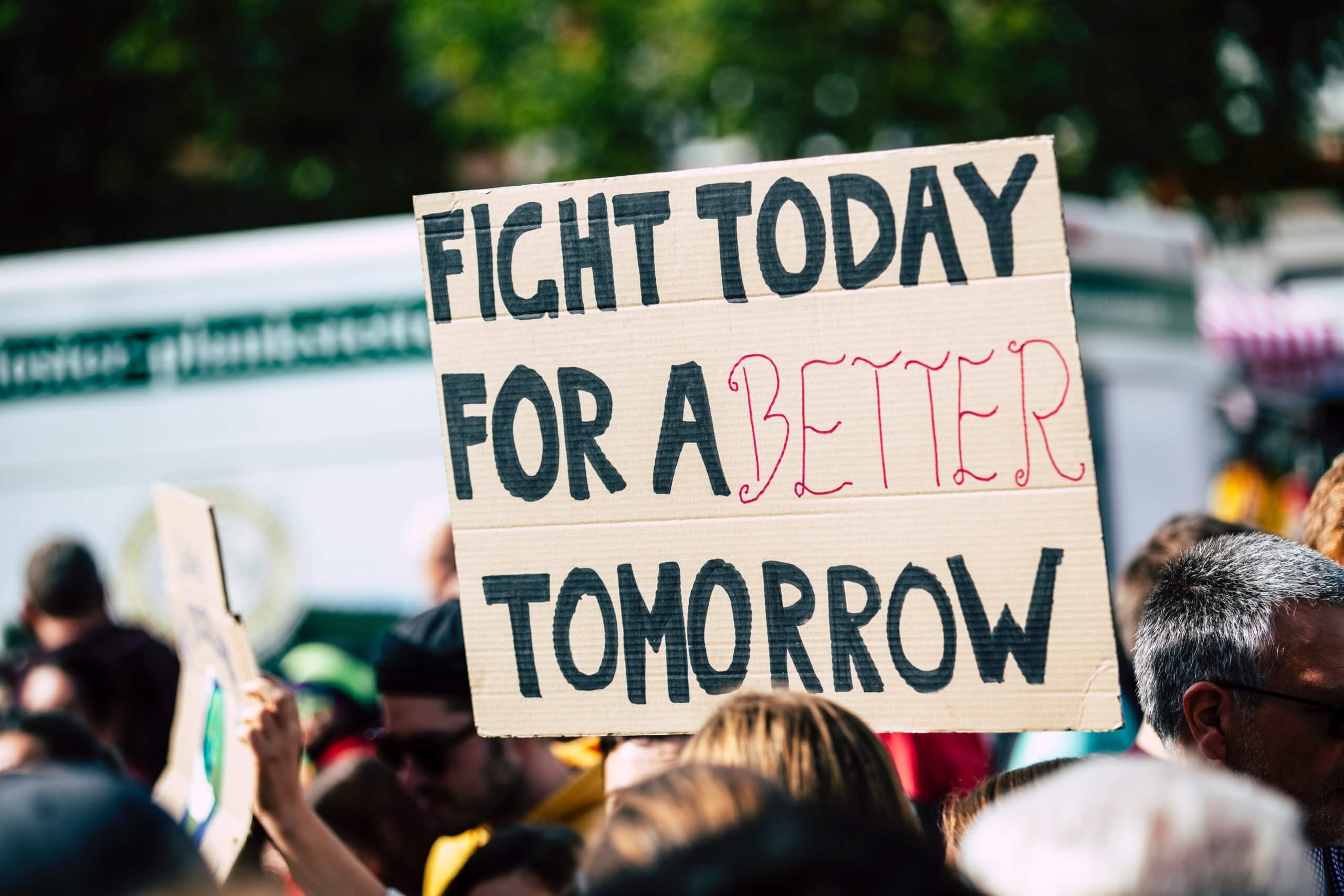 A recent survey done by the United Nations Development Programme found that of the 1.2 million participants from around the world, 64% found the climate to be in a state of emergency. The share of people rises to nearly 70% when considering the youngest participants, ages 14-18. The global scale of the climate crisis is beginning to see the global spotlight it deserves. The Fridays for Future movement, inspired by the Swedish activist Greta Thunberg among others, saw millions of people take to the streets to fight for their futures. They protested with extreme urgency – and for good reason.

Is it Getting Hot in Here?

Reports of reductions in carbon emissions in 2020 due to pandemic-induced lockdowns may have given people a false sense of hope on the climate crisis front. The situation still remains dire. 2020 is tied with 2016 as the hottest year on record. Unprecedented tropical storm activity in the Atlantic, wildfires in the Arctic and heatwaves in Europe were telltale features of the climate in this new decade. Scientists predict 2020 would have been the hottest year on average had there not been an El Niño in 2016, bringing warmer than average temperatures. With warmer temperatures comes a melting of prehistoric glaciers and ice sheets at rates never before seen in human history.

The adverse effects of climate change go way beyond just rising sea levels. In addition to rising sea levels from thawing of polar ice sheets, the ocean also faces the problem of acidification. Much like forests, the world’s oceans are a carbon sink. As they absorb more carbon dioxide from shifting atmospheric conditions, chemical reactions in the ocean result in a wide scale acidification, which threatens the entire ocean ecosystem food chain along with the trillions of dollars and billions of livelihoods attached to the blue economy that relies on economic activities from ocean resources.

Climate change doesn’t just stop at the world’s oceans. The world’s poles and land areas are heating at rates far above the average. This accelerates global warming in these regions as well as exacerbating extreme weather events. Shifting rainfall patterns invite a chain reaction of ecological issues that include more consistent and prolonged flooding, droughts, wildfires, and changes in agricultural output and reliability.

Putting the Pedal to the Metal

If there is anything to be learned from the experiences of life in the anthropocene, it is an appreciation for the complexity of the natural world and a realization of its fragility. To truly solve this crisis, society needs a fundamental change in self-perception. This paradigm shift would conceptualize humans, not as conquerors or masters of the environment, but rather as a part of this beautifully interconnected web of life. An unchecked exploitation of natural resources has brought humanity a planetary emergency. The only viable path forward is one in which sustainability is incorporated into every field, sector, industry and facet of the human experience.

It is by now beyond a doubt clear that action on climate change is long overdue. In face of the challenges and stark changes we are experiencing, it is vitally important to not get caught up in the doom spirals. There is already much to celebrate on the climate change front with a huge proliferation of climate-friendly businesses and net-zero pledges by corporations and countries. Action is taking place. But the tempo needs to accelerate.

ecolytiq is helping by offering an all-in-one sustainable banking solution for financial institutions to empower customers. With our open and transparent environmental impact calculations and climate action platforms, the financial industry will drive climate action by shifting capital into profitable investments for the future. Because there is nothing more rewarding than financing a future for people, the planet and profit.