A Brief History of
Climate Action

To understand the here and now, it’s best to grasp the history of climate action and the obstacles, successes and failures it has seen thus far. Environmental protection and stewardship made its international debut nearly 50 years ago in 1972 at the United Nations Conference on the Environment in Stockholm.

Although climate change had not yet been made a topic of international discussion, this conference was monumental in setting the foundations for charting a new relationship between humans and the environment. It was not until 20 years later in Rio de Janeiro that climate change received international attention with the creation of the United Nations Frame Convention on Climate Change. An international body solely dedicated to research and combating climate change was a monumental step in the right direction. 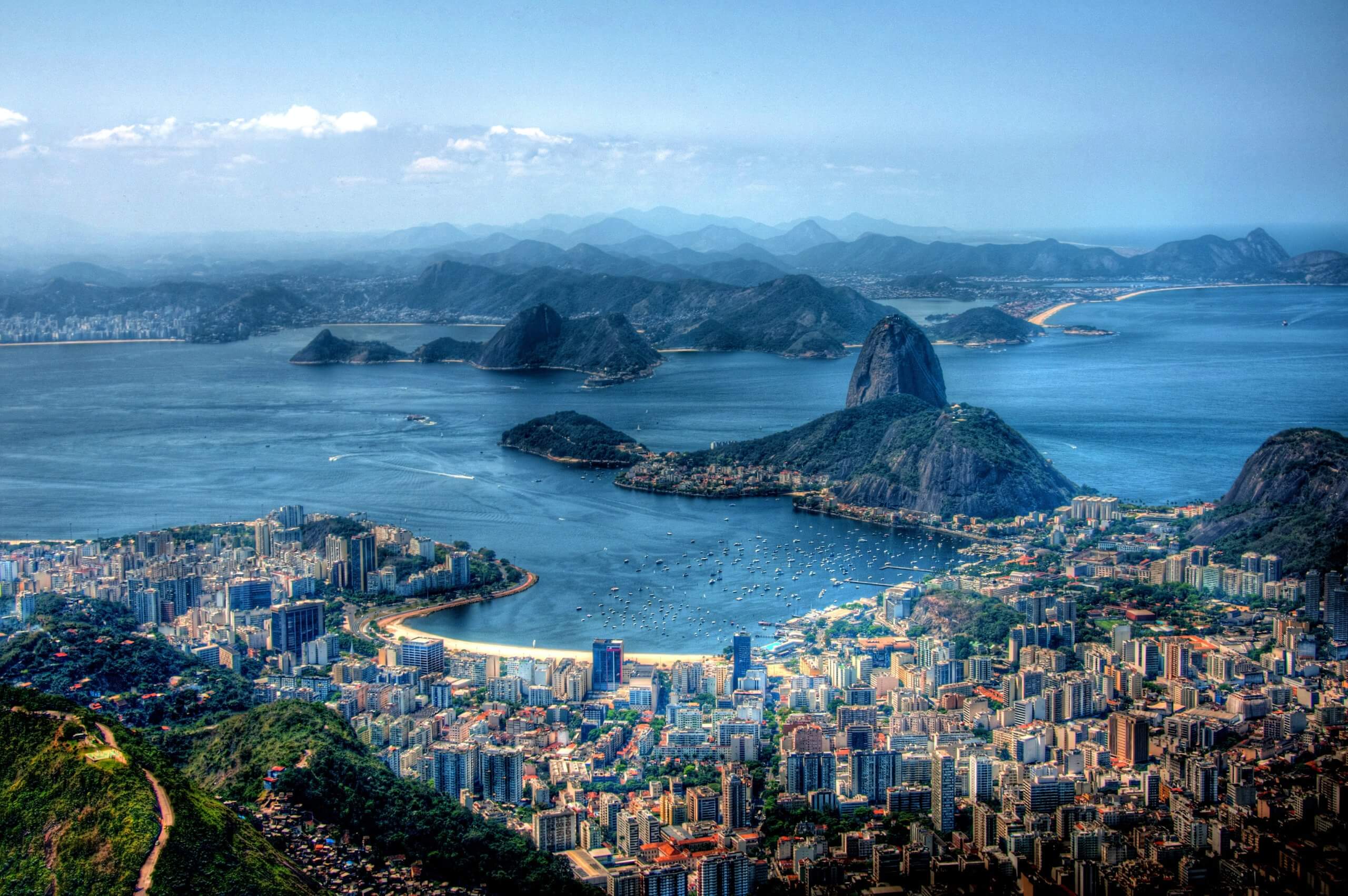 Progress, albeit incremental, was happening. Yet the scientific community began to ring more alarms, warning that the world was not moving with enough vigor and velocity to prevent the worst of a large-scale planetary emergency. The end of the 1990’s saw the historic Kyoto Protocol come to fruition, laying the foundation for modern international climate policy.

The Kyoto Protocol of 1997 realized that developed countries, who had played the biggest role in causing climate change, should bear the biggest burden in solving it. Through reducing their own emissions along with helping developing countries along a path of sustainable development, the Protocol paved the path for equity in the fight against global warming. Despite the ambitious nature of the Protocol, global greenhouse gas emissions continued to rise and were regarded by many as a failure.

A failure in the right direction.

2015 was a vital year in the fight with the establishment of the Sustainable Development Goals (SDGs) and the creation of the Paris Agreement. The SDGs streamlined the concept of sustainable development into every facet of daily life. “Sustainability” was on its way to mainstream status as it became clear the world had to meet the current needs of all of its people without jeopardizing the ability for future generations to do the same.

Furthermore, the universal adoption of the Paris Agreement at the COP 21 was a huge milestone in the fight against the climate crisis.

Built upon the foundation of the Kyoto Protocol, the universally adopted Paris Agreement incorporated the 2 degree Celsius clause. The Agreement states that in order to avoid the worst of climate change, the international community must prevent an increase of the average global temperature to 2 degrees Celsuis and preferably to 1.5 degrees Celsuis. It also realizes that climate change is already taking place.

With that in mind, the agreement has essentially taken a two-pronged approach to climate change through “adaptation” and “mitigation”. “Adaptation” refers to actions that deal with the already existing and unavoidable implications of climate change, i.e. stronger wildfires and persistent droughts, and fortifying especially vulnerable areas. “Mitigation”, on the other hand, is the fight to prevent through emission reduction schemes the nightmare scenario of a fully-realized climate change.

The Role of Sustainability Technology in Climate Action

As evidenced above, it has taken the international community nearly 50 years to mobilize into force against climate change that it is today – and even now there is still much room for improvement. The rate at which both the international community and domestic governments have reacted to climate change has not kept pace with science and public opinion. For far too long have many individuals sat by without the required knowledge or tools to do their part in solving climate change. They have lacked the agency they craved, the ability to take part in the solution, the capacity to do something, anything.

We at ecolytiq know that all too well. That is why we transform banking customers’ payment data into an opportunity for financial service providers and their customers to meaningfully engage with sustainability. Our seamlessly-integrated digital infrastructure provides banks and financial institutions with the entire Sustainability-as-a-ServiceⓇ value chain, from personalized, country-specific environmental impact calculations to built-in context & content to real climate action via impact offsetting and ESG investing. Only through sustainability technologies is a mass mobilization of collective climate action possible. So join ecolytiq in accomplishing just that.